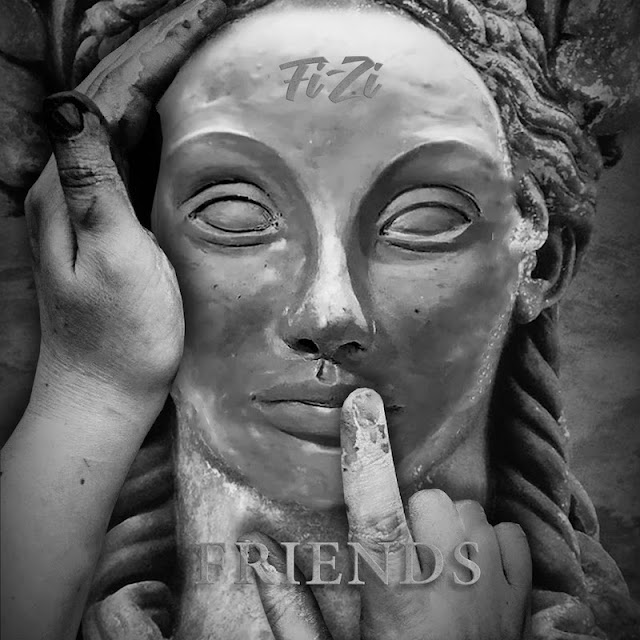 After first introducing himself with his breakthrough single ‘Coming For You’ at the start of 2019, Leicester-based but Malaysian-born singer and songwriter Fi-Zi now kicks off his new year with the release of his next bold and enticing release ‘Friends’.

With additional production coming from Ryan Benyo, and Zach Alwin lending his hand to the songwriting, Fi-Zi looks to make his return as anthemic as possible. Channelling the same euphoric aesthetic of artists like The Weeknd, the artist delivers a broad and emphatic new single with all the hallmarks of a true star in the making.
Speaking about his latest offering, he added, “’Friends’ is a sad love song with lo-fi elements and mixed with pop. This song is about a guy who just broke up with his girlfriend after 6 years of relationship. He found out that his ex was with someone else and she kept calling him every night to ask for forgiveness. She begged him that she doesn’t want to lose him and asked him to start over so that they could be friends.”
‘Friends’ is available to stream and download now. You can listen to it below.

Everything Rajah Mahdi does feels active!

Thundercat on how Mac Miller’s death changed him : hiphopheads

To piggyback off this comment on the topic of desth.I had a friend who rode a motorcycle. I borrowed Gears of War 3...
Read more

Bad Boys dominate the box office. The third installment in Will Smith and Matin Lawrence’s blockbuster franchise opened at No. 1 with an estimated...
Read more

Nickelback may take some time this year to pay homage to their All the Right Reasons album, which turns 15 in 2020. The...
Read more